Christian Muenzner is a gifted German guitarist who plays with the shredding power metal band Eternity’s End and the extreme progressive metal supergroup Alkaloid, as well as serving as touring guitarist for heavy metal favorites Serious Black. He first gained notoriety playing with the technical death metal band Necrophagist from 2002 until 2006, appearing on their groundbreaking 2004 release, Epitaph, with Christian’s neoclassical-styled solos on that album turning heads around the globe.

In revealing why he decided to form Eternity’s End, Muenzner said: “In all my previous bands, I was mainly a side man. I wanted to have a band that is completely my own band and completely revolves around my ideas and concept. Although I am mainly known for playing in death metal bands, I have always favored the more classic, traditional forms of metal from the 80’s and 90’s, classic heavy/power/speed/epic/progressive metal, with a powerful clean vocalist and a more melodic approach to the song writing and guitar playing.

Eternity’s End recently released their second album, Unyielding, with the band’s intent being to create riff-oriented, driving, technical yet catchy power metal hymns with memorable choruses. The highlights are numerous on this album, and include “Into The Timeless Realms”, “Unyielding”, “Blood Brothers”, and “Beyond The Gates Of Salvation”.

Christian has also released two critically acclaimed solo albums, Timewarp (2011) and Beyond The Walls Of Sleep(2014). In discussing his approach to solo albums, Christian stated in an interview with Guitar9:
“What I wanted to achieve was to record an album that would capture the essence of all my favorite classic ’80s and ’90s shred albums (Tony MacAlpine, Vinnie Moore, Jason Becker, Marty Friedman, Greg Howe, Richie Kotzen, Joe Satriani, Yngwie Malmsteen, Steve Vai, Michael Lee Firkins, etc.) and to combine that with my more modern metal influences – I like to describe it as ‘Shrapnel Records shred meets modern metal’. Beyond the flashy guitar work they featured really strong and epic songs that people would still remember 25 years later.” 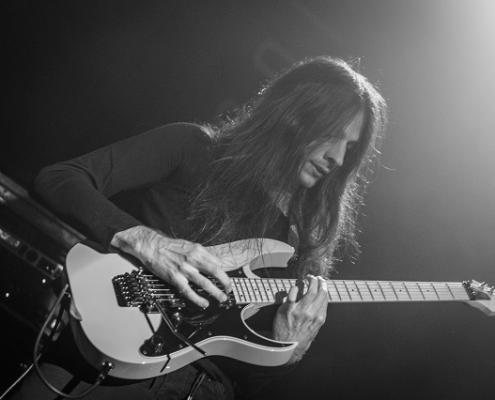 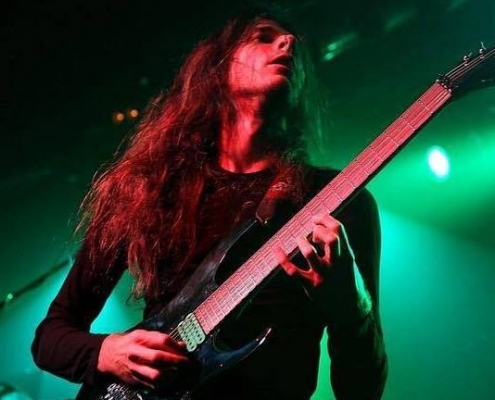 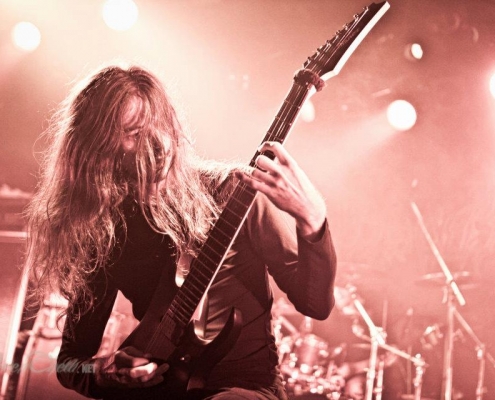 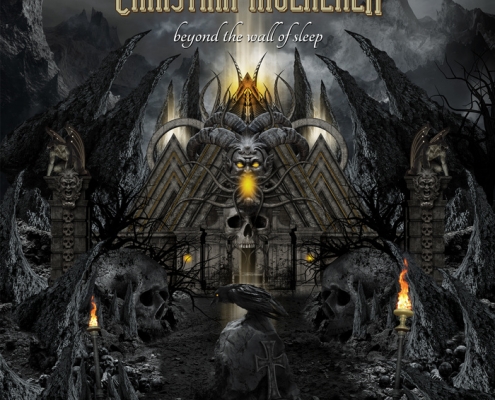 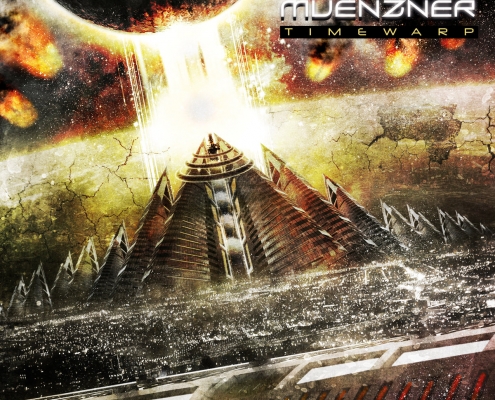 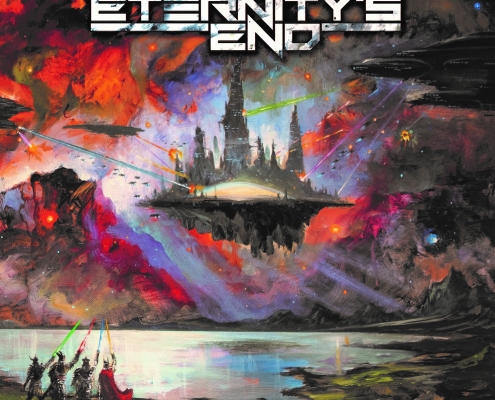 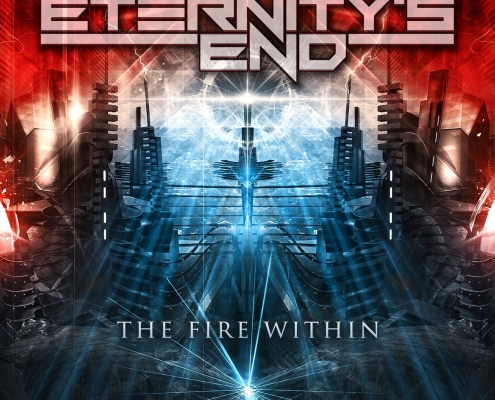 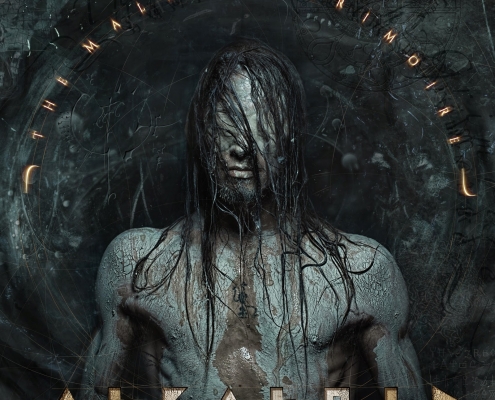 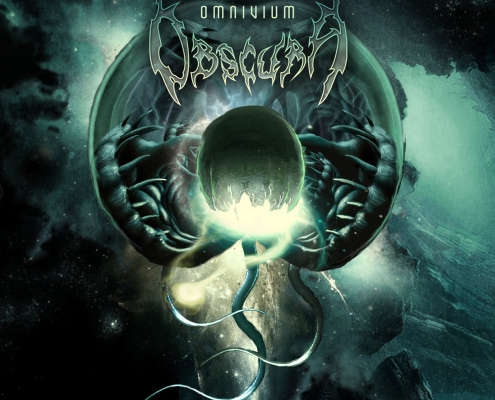 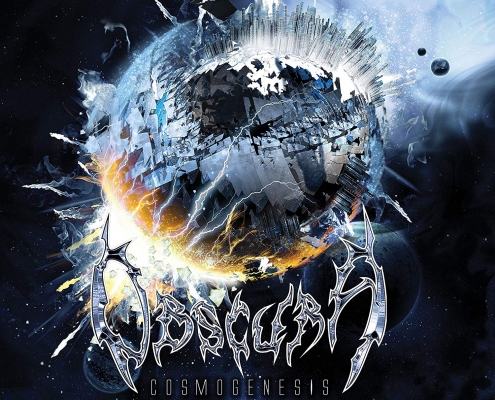 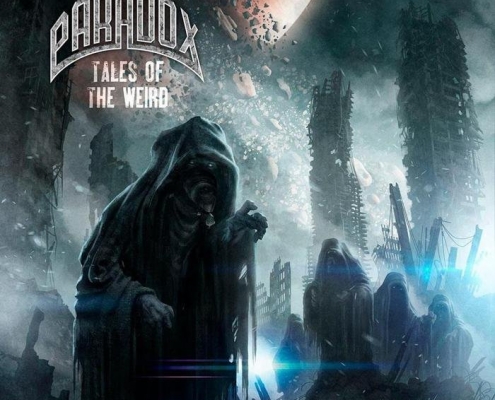 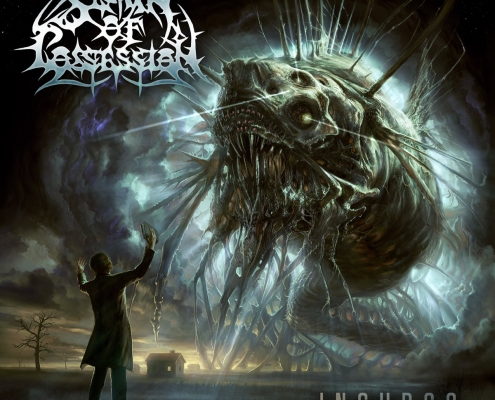 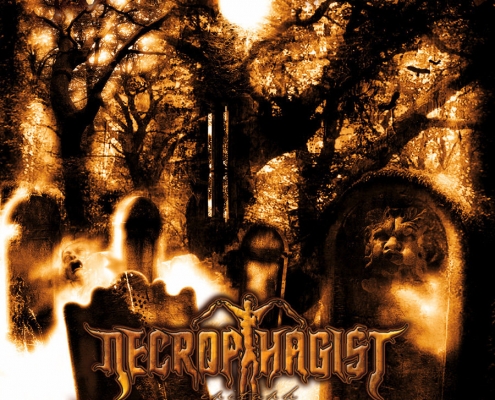