Reveal is a band put together by Tino Hevia, one of the founders and composers of Darksun and Nörthwind. Tino recorded two albums with Nörthwind, and has eight albums with Darksun. For Reveal, Tino recruited acclaimed Swedish singer Rob Lundgren, a well-known Youtube presence with more than 150,000 followers on the social network (www.youtube.com/user/LundgrenRob).

Reveal’s recording and touring lineup is completed by well-known Spanish musicians with extensive experience in the studio and live arena. 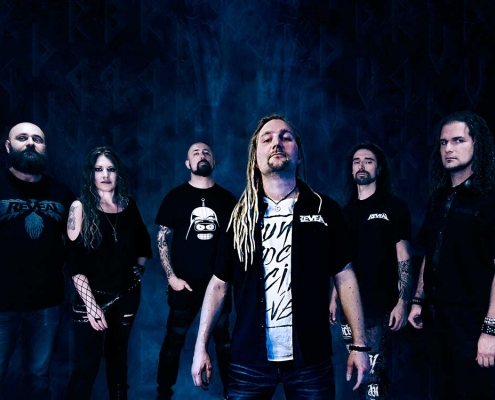 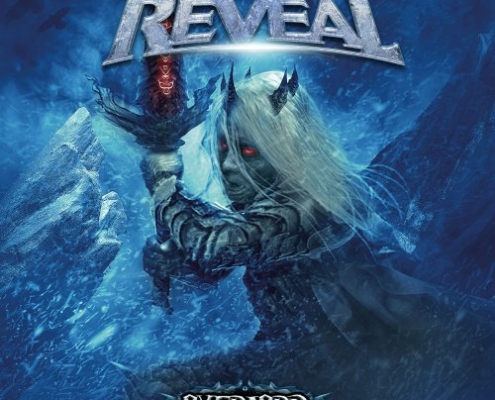 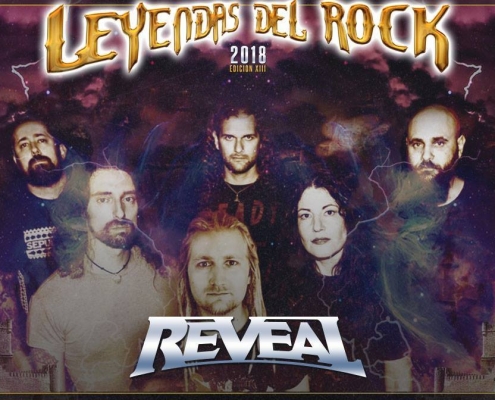 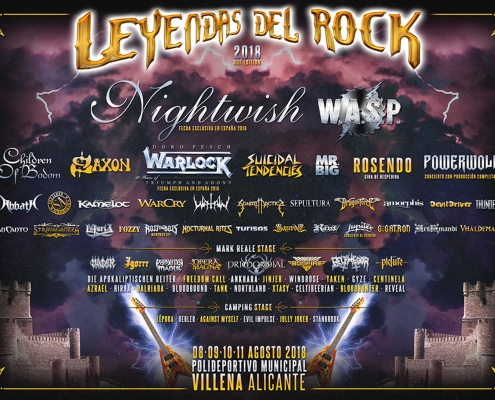 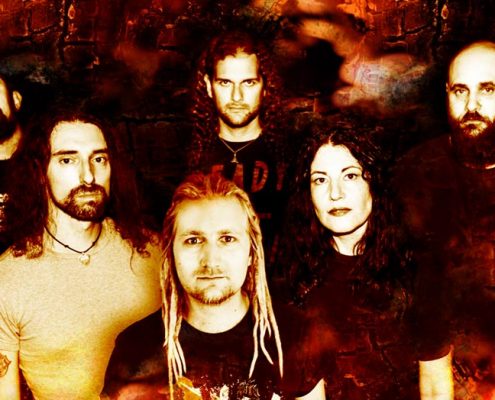 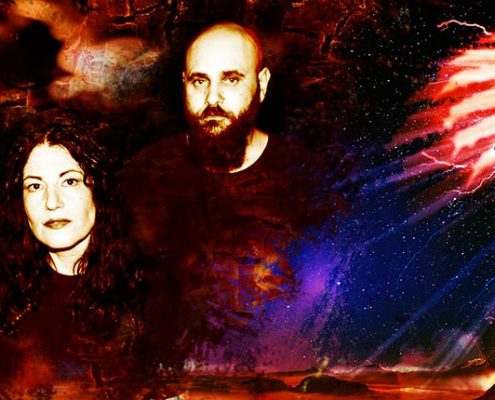 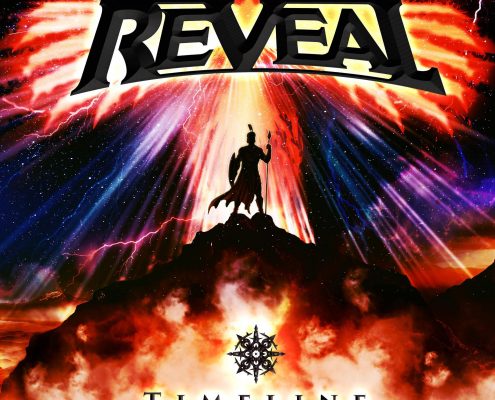