About THE DOWNSPIRAL TO HELL

THE DOWNSPIRAL TO HELL

From its genesis, The Downspiral To Hell has been exclusively formed by Jose L.Miranda and Antonio Miranda; due to this fact the band has never played live. Their premise is to experiment and feel free to compose anything interesting, greatly influenced both from music in general and from art in any of its variants.

In 2004 their debut album “Thorn” led them to a complex and strange mix playing black and death metal, lots of experimentation and bizarre keypads.

The year 2008 came to enlight us “The Advent of Neurosis”, released through the Scottish label CDG Records. This time the music experienced a wild approach towards grind/death — clearly experimental in nature — with so many thoughts and ideas flowing in their heads.

After several years recording and mixing new music, in 2016 “Unusual Methods To Dismember The Spiritual Halo” was released in Spain by Base Records and around the word via Sliptrick Records. A new graphic concept concerning the band meant the return into black metal and avantgarde.

The Downspiral To Hell have spent the last few years working and shaping new songs based on and inspired by some of the strangest, most disturbing, and dark paintings ever created. It has been a major step forward in their progress that takes us into the universe of tormented minds and privileged sensitivities.

We proudly introduce you their fourth album, “The Canvas Of Confusion”, released July 16, 2021 by Necrotic Records. 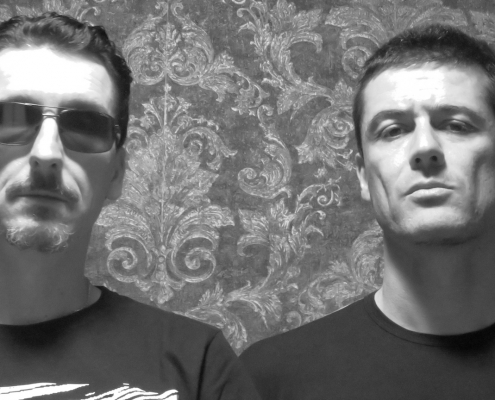 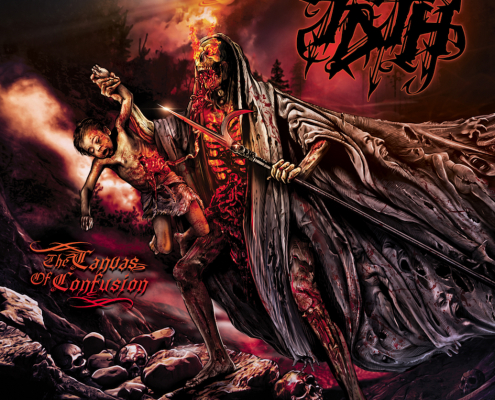 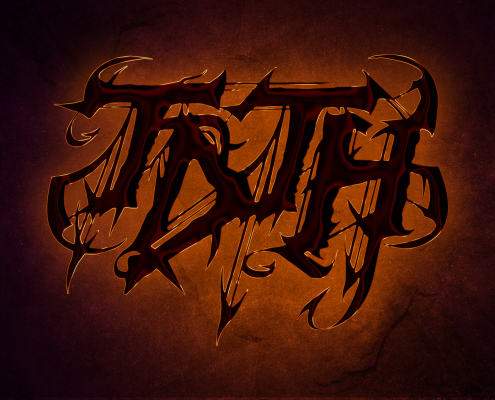