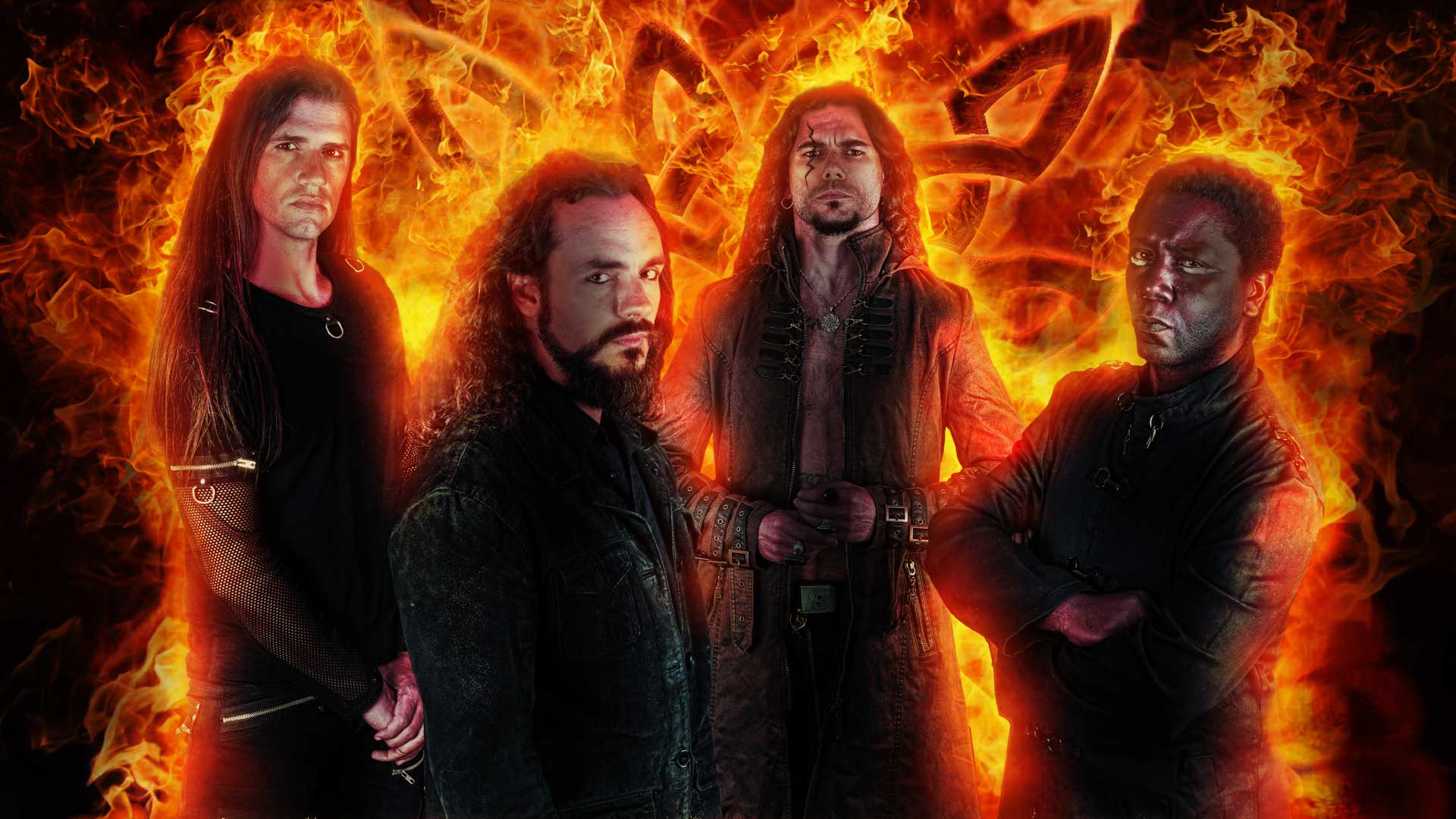 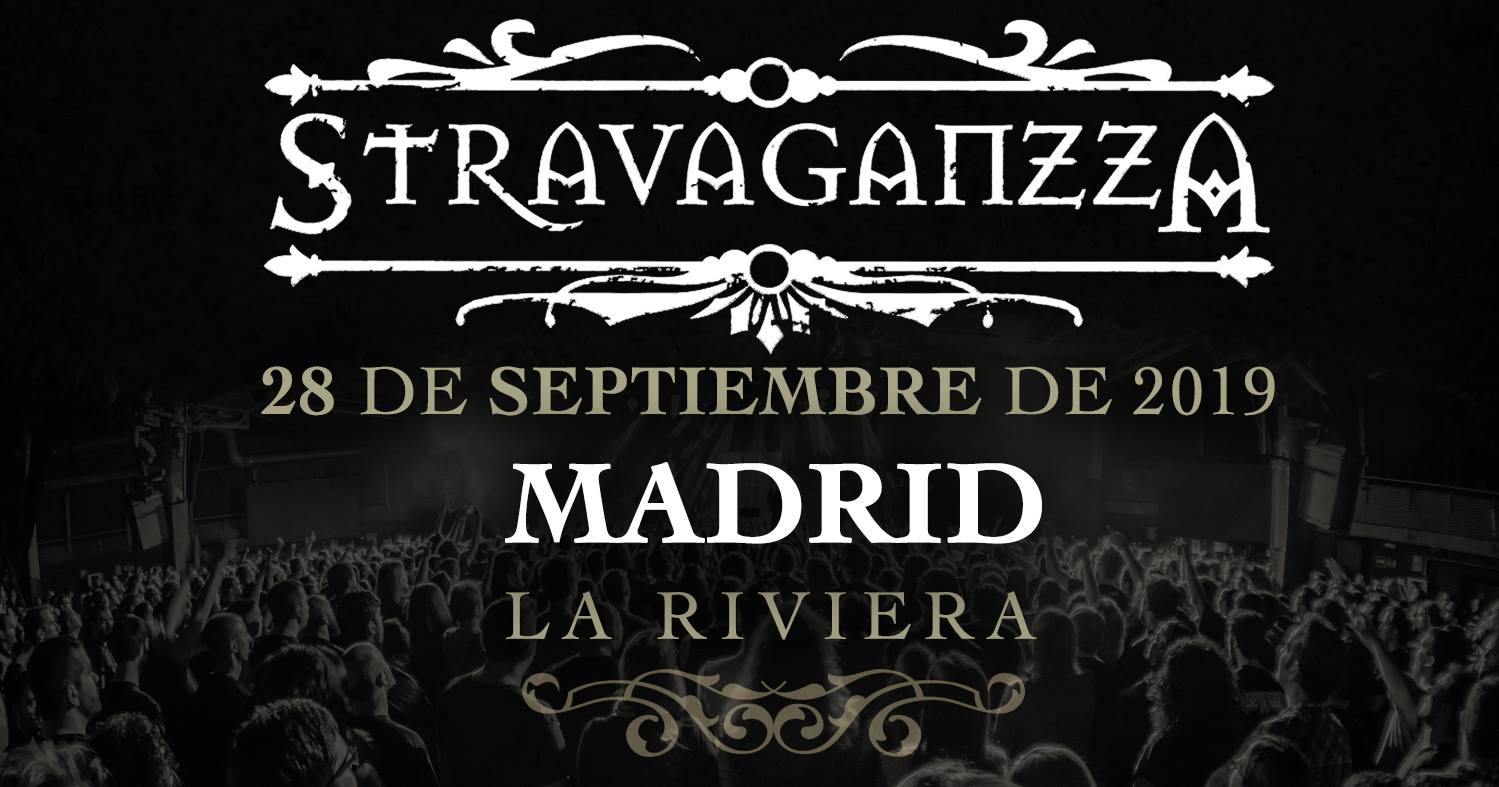 Stravaganzza will be recording their show on September 28 at La Riviera in their hometown of Madrid, Spain, for the first DVD release of their 16 year career.  The band states, “Stravaganzza will offer a very special concert to record their first live DVD. It will be an incredible concert: A two hour show — the biggest the band has ever done — will be recorded for the annals of the band’s history.A string section, choir, special guests, and many surprises will all be a part of this epic event!”

One of the most popular bands in their native Spain as well as Latin America, Stravaganzza’s sound uniquely combines goth, symphonic, extreme, and progressive metal. Formed in 2003, the band has released four critically acclaimed albums and one EP: Primer Acto (2004), Sentimientos (2005), Hijo Del Miedo EP (2006), Requiem (2007), and Raices (2010). Next year they will be recording a new album, which the band promises will be their most ambitious work yet.

Stravaganzza features in its lineup one of the best vocalists and frontmen in the Spanish-speaking metal world, Leo Jimenez; and a renowned guitarist, composer, and symphony conductor in Pepe Hererro (Pepe was the conductor of RAGE’s Lingua Mortis Orchestra for their festival shows this year, including performances at Wacken, Masters Of Rock, and Rock Fest Barcelona). The band is completed by virtuoso musicians Patricio Babasasa (bass) and Carlos Expósito (drums).

To close out this memorable year for the band, on November 16 Stravaganzza will be the headliner at Damask Metal Fest to be held in Barcelona. The festival lineup includes Finntroll, Primordial, Orphaned Land, and Melechesh.