LETHAL was formed by brothers Eric and Glen Cook in 1982. The lineup was solidified with the addition of vocalist Tom Malicoat in 1984, and the following year the band went into the studio to record “The Arrival” demo, which was released in 1987. Drummer Jerry Hartman joined the band shortly thereafter.

The band’s classic Programmed album was released in 1990 by Metal Blade Records, and the band was soon being favorably compared to their contemporaries Queensryche and Crimson Glory. The album featured such stellar tracks as “Fire in Your Skin”, “Programmed”, “What They’ve Done”, “Killing Machine”, and “Immune” — all of which are still played in their live set.

Guitarist David McElfresh joined the band in 1991, with his songwriting first appearing on the Your Favorite God EP (1995), a 6-song effort featuring the heaviest songs of the band’s career: “Waiting On The Kill”, “Hard To Breathe”, and “Swim Or Drown”.

The next year, Lethal released their most progressive — and musically controversial — album, Poison Seed. Initially shunned by both fans and critics, years later it is now hailed as a masterpiece, with songs “Born”, “Meaning”, “Poison Seed”, and the beautiful instrumental “Odd Shaped Pearl” but a few examples of the band’s musical depth and songwriting prowess on this release.

In 1998, Lethal contributed “S.A.T.O.” to the Ozzy Osbourne tribute album, Legend of a Madman. The next year they performed at the Powermad Festival in Baltimore MD.

The band was then put on hiatus until 2006 when they reunited with the Your Favorite God line-up, and started rehearsing for upcoming live dates, as well as writing material for their new album.

Now to the present day, and Lethal return with a 5-song EP. These songs were written between 1987 – 2008, and feature the last recordings of founding guitarist Eric Cook (who tragically passed away from cancer in 2012). The vocals by Tom Mallicoat were all recorded this year, and he shines on the five tracks offered: “Poet’s Knife”, “Distortion”, “Invention”, “Secret Stare”, and “Tear Us Apart”. 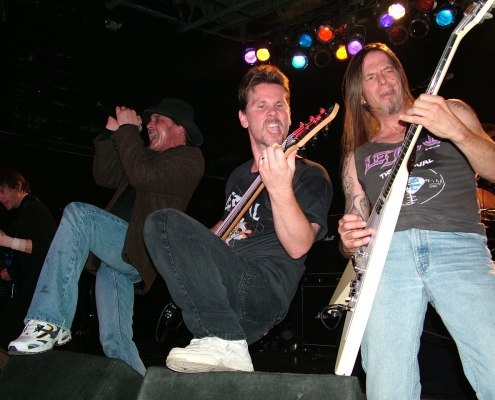 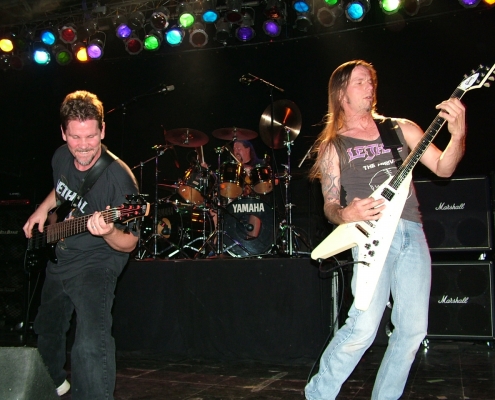 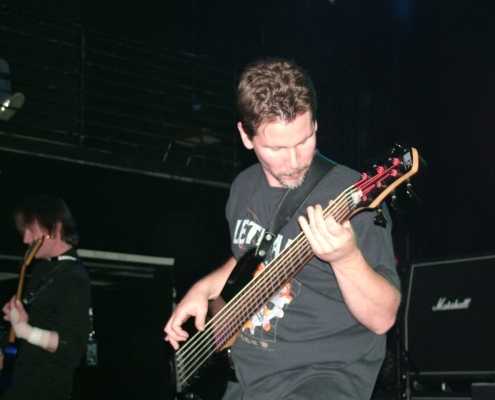 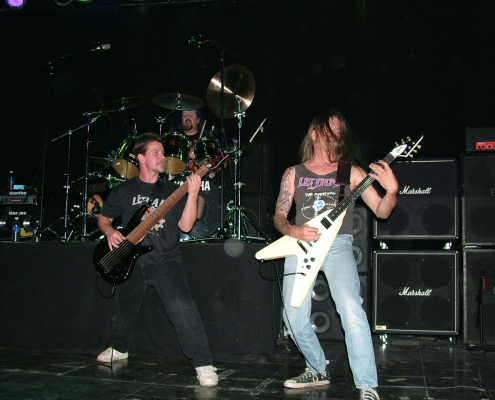 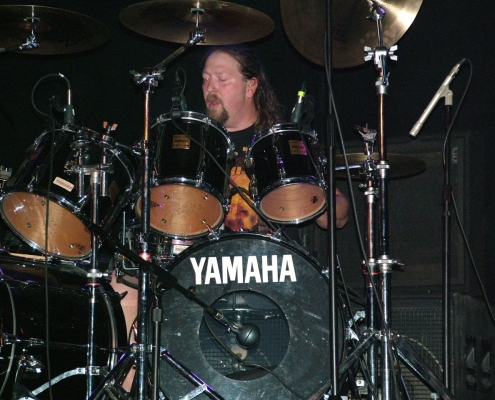 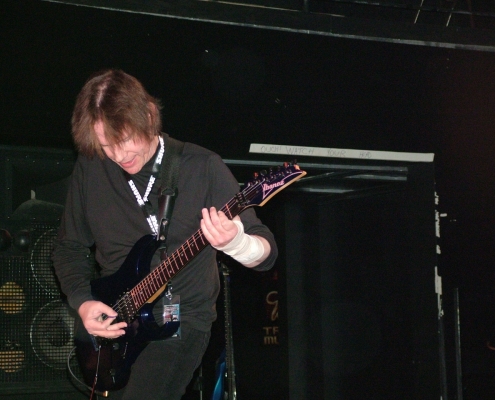 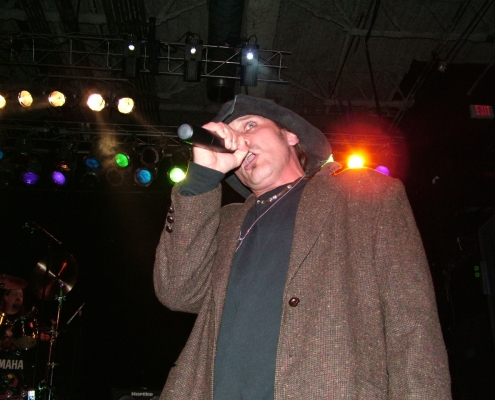 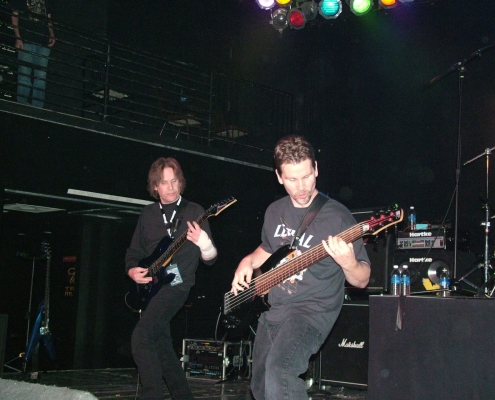 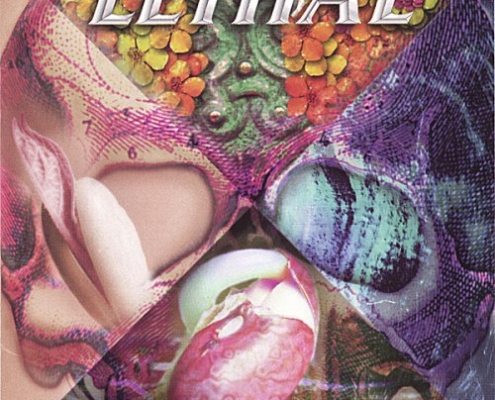