Timo Tolkki is best known as the former guitarist, songwriter, and producer of the Finnish power metal band Stratovarius.

Guitar World magazine ranked him in the top 50 (28) fastest guitar players in the world and in the top 100 (88) of the most influential metal guitarists of all time.

Tolkki joined Stratovarius in 1984. In the beginning of his career with Stratovarius, he was handling the vocal duties as well as all lead and rhythm guitars. After the band’s third album, the highly acclaimed Dreamspace, Tolkki decided that it was the right time to hire a vocalist. Tolkki’s desire to evolve the ‘sound’ and overall musical direction of Stratovarius — as well as feeling the need to concentrate more exclusively on his own guitar work — ultimately resulted in vocalist Timo Kotipelto, acclaimed keyboardist Jens Johansson, and drummer Joerg Michael being added to form a new line up.

Tolkki’s songwriting and producing abilities resulted in a flurry of what some consider to be the best Stratovarius albums ever: Episode, Visions, Destiny, and Infinite. The band toured heavily for these albums, and earned its place as one of the leaders of melodic power metal around the world with album sales of over 2 million copies worldwide.

After a series of internal and financial conflicts Tolkki left Stratovarius in October 2007. After his departure he formed a new band called Revolution Renaissance that released 3 albums: New Era (2008), Age Of Aquarius (2009), and Trinity (2010).

In 1994 Tolkki released his first solo album, Classical Variations And Themes, which had at the time been one of his longtime ambitions. The album turned out to be quite different from his work with Stratovarius, comprising influences of neoclassical metal and a focus on primarily instrumental compositions. In 2002 he released his second solo album, Hymn To Life, which showed a much more personal side as it dealt with such emotional issues as his relationship with god and his late father. Tolkki’s third solo album called Saana – Warrior Of Light was released in January 2009.

In 2013 Tolkki launched his metal opera project, Avalon. The debut album, The Land Of New Hope, charted in 7 countries and featured performances from accomplished metal singers such as Michael Kiske, Sharon Den Adel, Elize Ryd, and Rob Rock. This was followed by the acclaimed albums Angels Of The Apocalypse (2014) and Return To Eden (2019).

Tolkki has worked as a producer for numerous metal bands and his productions have sold more than 5 million copies worldwide. He has his own production company, Goldenworks Entertainment Ltd. 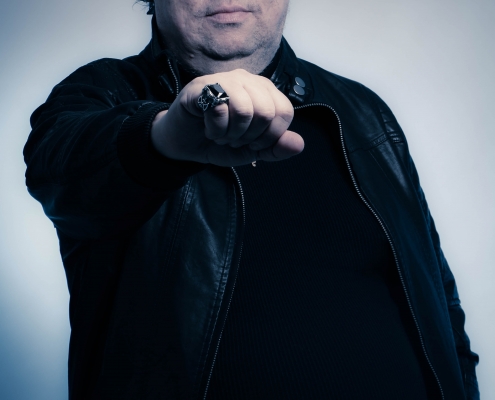 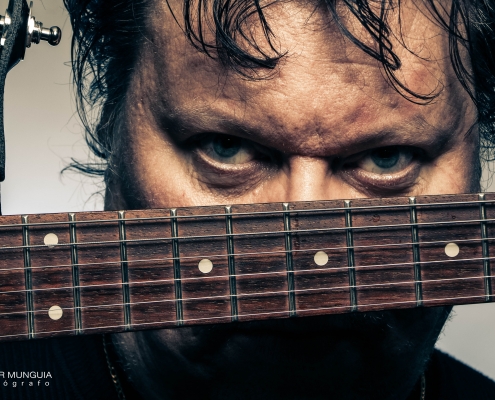 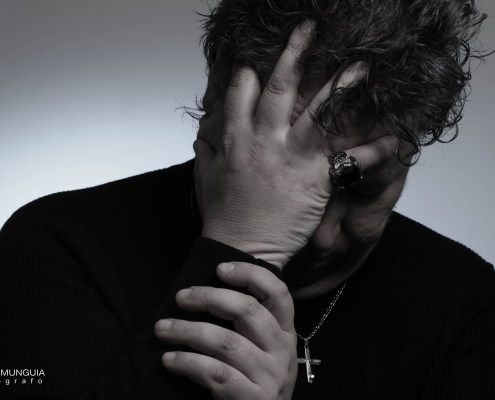