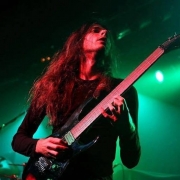 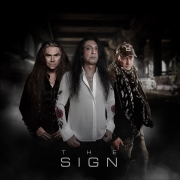 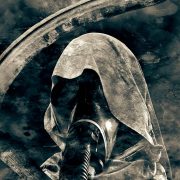 KILL PROCEDURE will be unleashing their Brink Of Destruction album on September 1, 2017. In anticipation of this event, the band has made videos for the following 5 songs: “Trioxynon”, “Hate Spilled Over”, “Spells Death”, “Bone Head” and “All The Pain”. They will unveil one video every other day until the album’s release. The first is “Trioxynon”.

KILL PROCEDURE is a band for any heavy metal fan who loves killer guitar riffs, memorable solos, and great songwriting!